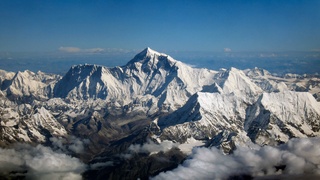 Mount Everest is the highest mountain in the world, and 8,848m/29,030 feet in height, everybody knows. Nepal is south Asian country where the Mt. Everest is situated in the northern part of Nepal.